EDDIE HEARN has always done things his ownway, likewise Frank Warren. The only things they have in common is theirprofession and their dislike for each other. But as boxing faces up

to lifebehind closed doors, the two of them working together, as Warren proposed thisweek, might be just what the sport needs to not only survive, but thrive.

From my point of view, it’s not the fights that appeal the most, it’s the removal of barriers. That Eddie and Frank have not exchanged a single word before now is ludicrous and has not helped the sport one iota. If they can learn to communicate effectively the sport will benefit.

The timing, days after Hearn orchestrated a triumphant comeback in his back garden and days before Part II is set to begin, may not sit well with the Matchroom Boxing boss. He’ll be enjoying his moment in the sun, without question. He won’t enjoy being asked about Frank Warren all the time when he has three more Matchroom Fight Camp shows to promote. But he will think carefully about the proposition and its motives. Hearn knows only too well how quickly things can change in the sport of boxing.

Eddiewent from the chancer who thought Audley Harrison could beat David Haye to thesaviour of British boxing when he signed a multitude of talent and made thefights everyone wanted to see before slipping into the role of villain when itbecame clear his business plan involved revitalising the pay-per-view format.That whole process took place over seven years, give or take.

Booedout of the arena following Harrison’s limp loss to Haye in 2010, he was booedagain after Anthony Joshua survived a hellacious fan-pleasing war with WladimirKlitschko in 2017.

“Ican’t say the booing bothered me on the night of Joshua-Klitschko but Ido admit I was shocked,” Hearn told me last year. “Everyone was texting megoing, ‘Why are they booing you?’

“Itis because I’m charging extra money. I am the controller, if you like. I am thebad guy that runs boxing in Britain. But it could be worse, I could be the goodguy that doesn’t.”

Fivedays after that interview, Joshua was stopped by Andy Ruiz Jnr in one of thebiggest upsets in history and Hearn’s self-appointed position as controllersuddenly didn’t fit. Within a month, Dillian Whyte was involved in thatinfamous case with UKAD before and after beating Oscar Rivas. Hearn’s grip wasloosening.

Thenhe agreed to stage a fight in Saudi Arabia to significant outcry. There werequestions raised about his strategy in America with DAZN. Though not quite onthe ropes, Eddie was certainly in the midst of an unfamiliar fight. Joshua ofcourse reversed the Ruiz result when he won the rematch in the Middle East butwhen Tyson Fury triumphed magnificently in his return with Deontay Wilder, heleapfrogged Joshua in the ranks.

Sixmonths later, Hearn – by virtue of that glorious night last weekend – findshimself back on top. By going back to what made him such an appealing new facein the first place, one who was willing to push boundaries to ensure the rightfights were made, Hearn is the darling of the British game once more.

Hisshow was excellent, the teams at Matchroom and Sky Sports did a marvellous jobbehind the scenes and the decision to broadcast on Sky Sports Mix – free towatch even without a subscription – could turn out to be masterstroke.

Butthe long-term future will not reside in his garden. All the clouds alignedperfectly for him on Saturday night. His decision to wait until after both TopRank and Queensberry had brought the sport back to the USA and the UKrespectively will have provided education on the dos and don’ts of stagingboxing behind closed doors. Not only is Hearn blessed with enough acres to stagea fight festival on his grounds, the weather was great, the novelty of outdooraction was immensely appealing and the bouts, particularly the main eventbetween Ted Cheeseman and Sam Eggington, all delivered and then some. But inboxing, there’s always a fine line between success and failure.

Ifit had rained, for example, would it have been such a glorious spectacle? IfEggington had slipped on a wet canvas and injured his leg in the opening round,what would everyone be saying now? If Cheeseman had failed his Covid test, whatwould the bill have looked like? It’s certainly a lot to ask to repeat themagic time and again.

Aftersuch a promising start, the pressure is now on moving forward. Particularly asHearn, like Warren, loses cash by the bank-load with every production in hopethat the finale – the box office clash between Dillian Whyte and AlexanderPovetkin on August 22 – generates enough interest for him to break even.

Thatis the problem facing every promoter now. Making money. Breaking even. Sustainingthe sport and feeding the fighters in a world where the idea of crowdsreturning seems just as distant as it did back in March. The money on the gatemust be made elsewhere. Though we’re all drunk on the ‘free’ boxing we enjoyedon Saturday night it’s simply not sustainable in the long term.

Theentertainment business is in crisis. Theatres do not know when they can opentheir doors again. The Prime Minister last week withdrew plans to reintroducecrowds to sporting events. Musicians are already hosting ‘concerts’ in theirliving rooms. Some are charging their fans to watch. Money has to be madesomehow. That can only come from making the biggest and best fights.

WhatQueensberry have realised, and what Hearn and Matchroom must already haveconsidered, is that as separate entities they will struggle to deliver qualityfights every time.

Hearnand Matchroom achieved something wonderful on Saturday night. Not only did hemanage to use the current restrictions to his advantage to create one of thebest events of the year so far, he made fans from critics and reinventedhimself as a promoter willing to take a chance.

Butmore so than ever before, the need for the sport’s superpowers to work togetheris vital. Even Eddie Hearn can’t save the sport all by himself. 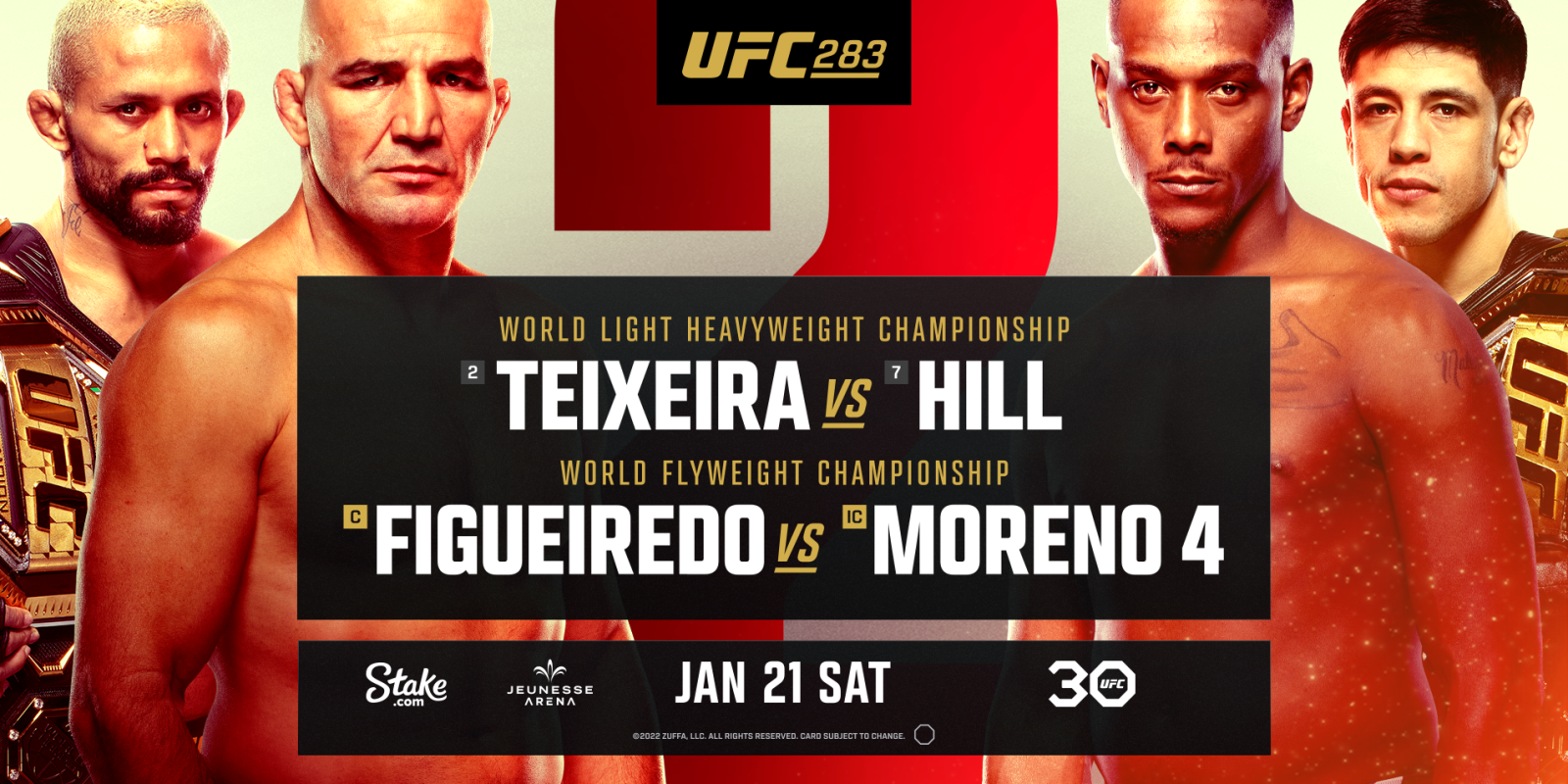 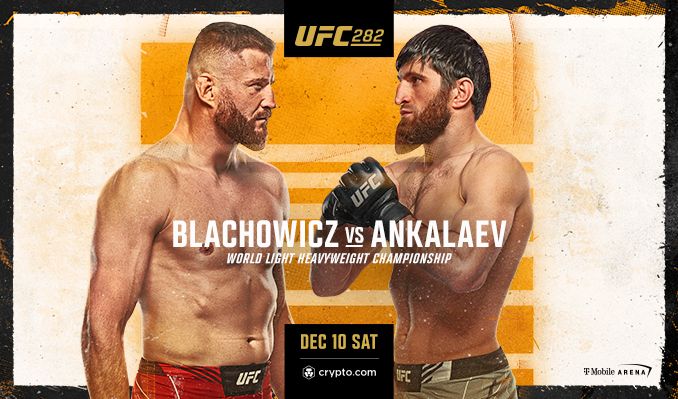