Trump: 'Disgraceful' for NBA players to kneel during national anthem

President Donald Trump took aim at NBA players who have regularly been kneeling during the national anthem.

"I think it's disgraceful," Trump said during his appearance on Fox and Friends on

Last week, the NBA reported that restart opening night TV ratings on TNT had more than doubled its regular-season average. 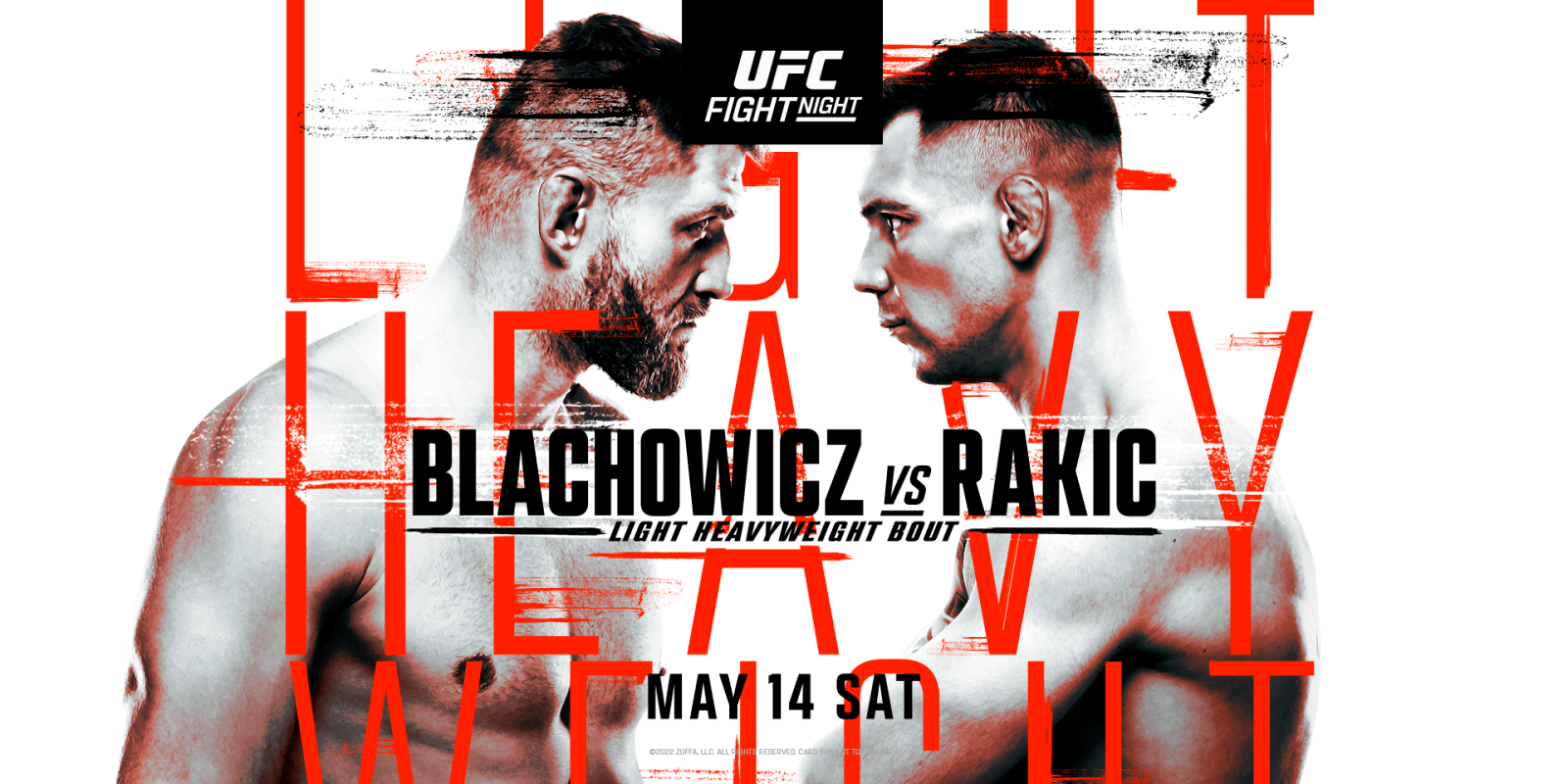