How to watch the UEFA Europa League 2019-20: CBS All Access (USA), BT Sport (UK) and all broadcasters by country

One of the most interesting football competitions in the world is the UEFA Europa League, and the tournament is now ready to go back to action after a four-month break due

to the coronavirus pandemic. The world of football had to change its ways to accomodate all tournaments after the first months of the virus, and that situation will force all teams still involved in the tournament take preventive measures to ensure the health of everyone involved.

One of those measures will force teams to play their games without fans in their stands. Another decision made by UEFA will see the tournament unfold at a neutral venue, allowing the second legs of the Round of 16 to be played at the original venue. From August 10 to August 21, the remaining eight teams in the tournament will play each of their ties on a one-legged format, with the final being held at RheinEnergie Stadion in Cologne, Germany.

With all these changes in mind, fans around the world have the following question: Where and how can I watch the UEFA Europa League in my country?

Here's all you need to know if you want to keep track of the UEFA Europa League's return to action wherever you live.

Fans living in Spain will have to tune in to Movistar+ if they want to keep track of the games being played in this tournament. Sevilla and Getafe are the only Spanish team still involved in the tournament, and they will have to play a one-leg Round of 16 match against Roma and Inter to find out what fate has in store for them in the competition.

Those who live in the United States have the option to follow the competition via TUDN USA and UniMás as terrestrial channels. Users who want to watch games on a mobile device will have TUDN.com, TUDNXtra, and Univisión NOW as their options to follow the game in Spanish commentary, while CBS All Access will be the choice to follow the tournament in English.

For viewers in the UK, the options to follow the continental tournament are BT Sport (TV), BTSport.com (online) and the BT Sport App (mobile). Manchester United, Wolverhampton Wanderers, and Rangers are the three British teams still involved in the competition.

For supporters residing in Canada, DAZN will be their reference to keep track of what happens in the UEFA Europa League.

Living in France? Look no further! RMC Sports will give you a chance to watch this tournament on TV. Other options include the online streaming service Molotov and RMC Sports en direct. La Liga live both on your TV or via mobile devices. No French teams are involved in the final stages of the tournament.

For those who live in Australia, ubroadcasting rights for this tournament were granted to Optus Sport, who will make the games available both on TV and via their streaming platforms.

Here are other regions in the world where UEFA Europa League games will be available for fans to watch. Check our list for specific countries and regions below.

Visit our dedicated UEFA Europa League website for more information about all countries broadcasting this competition. 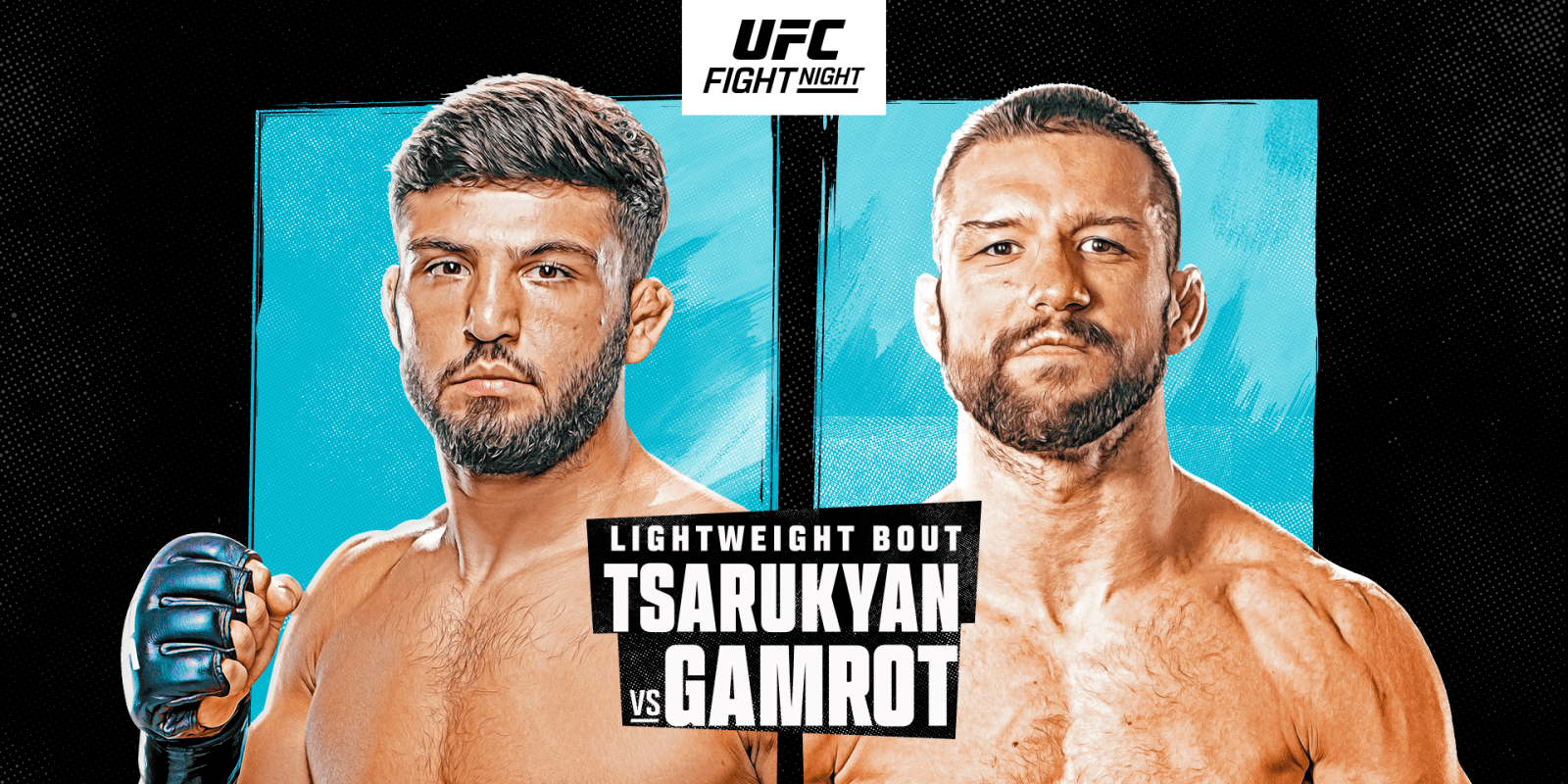 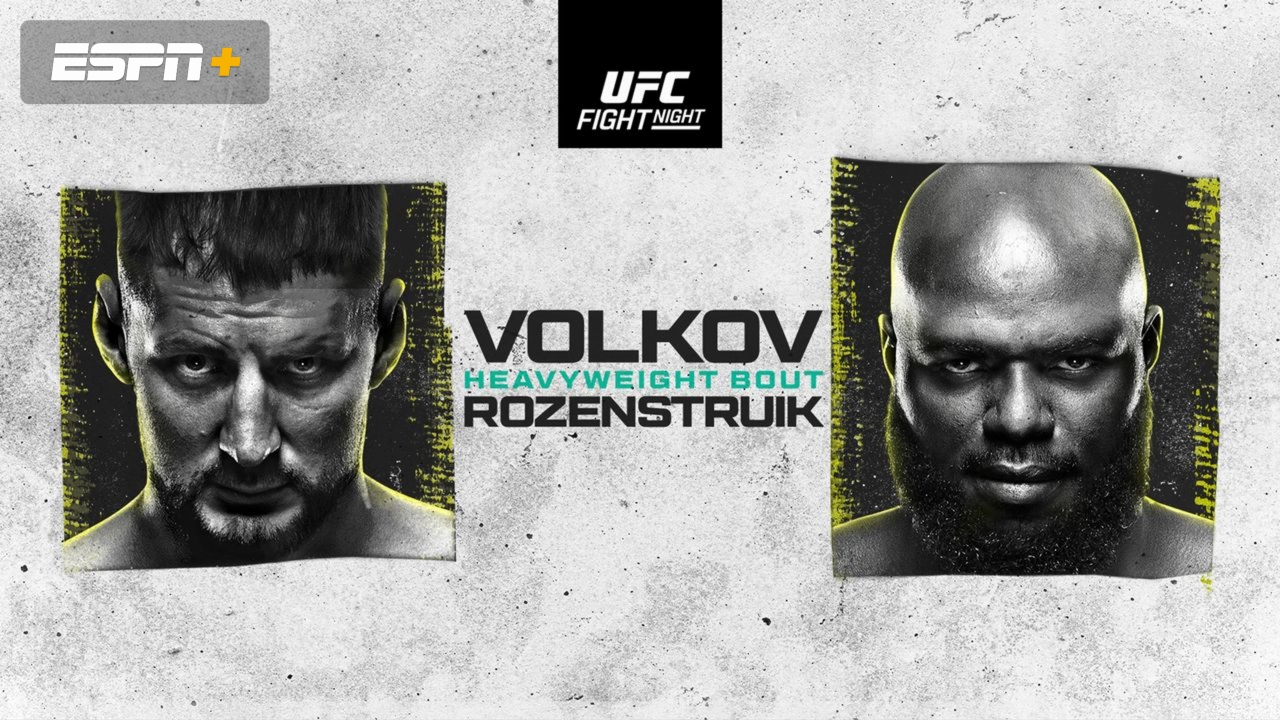